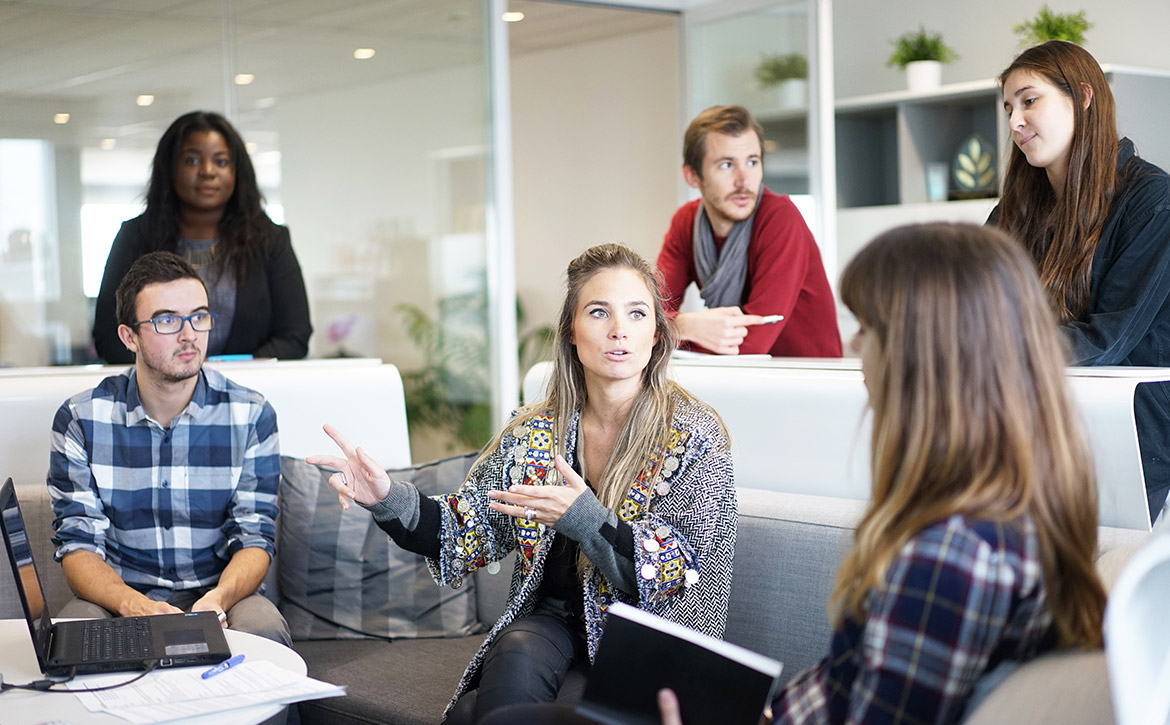 Extrajudicial fees: recoverable or not?

“Extrajudicial expenses: the fees or expenses that a lawyer may charge for professional services or in addition to legal costs, and which result from the exercise of the profession of lawyer.”

Appeal from a judgment of the Superior Court allowing an action for damages. This dispute concerned the sale of land between Ms. Viel and Les Entreprises des Terroir Ltée. The latter had brought an action in unenforceable, in title and in damages against Mrs. Viel, who was forced to pass title. However, the Court of Appeal did not order her to pay damages or reimburse extrajudicial fees.

What was the reasoning of the Court of Appeal?

The Tribunal notes that the only possible compensation for the successful litigant is through the rules of civil liability:

The fees paid by a party to his lawyer can not be considered as direct damage which sanctions an abuse on the merits of the dispute in question. Only the abuse of the right to sue may be punished by such damages. (without exception)

This decision established that the party claiming the reimbursement of extrajudicial fees must show bad faith in the continuation of proceedings or the abuse of the right to sue. It is irrelevant that this bad faith or abuse of law occurred before the institution of the proceedings. Indeed, what is referred to in the Viel case is the abusive behavior, once proceedings have begun. (without exception) 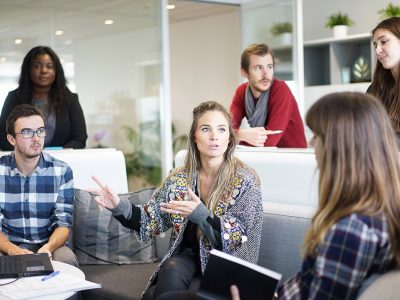 Extrajudicial fees: recoverable or not?

This site uses Akismet to reduce spam. Learn how your comment data is processed.